BPM CONCERTI comes to life between Pordenone and Bologna in 2013. Attilio Perissinotti and Alessandro Ceccarelli, who have already been present in the national and international booking scene for years, start this adventure in order to promote and organize concerts and artists, with the merger of their respective companies Virus Concerti and EstragonLab. Already in the 90s, they dealt with the booking of artists both in Italy and abroad, and can boast the creation of numerous festivals, including the Tora! Tora! and the Beach Bum Rock Festival. They have always tried to spread Italian music abroad through an assiduous presence at all of the most important International Festivals and have promoted and organized hundreds and hundreds of concerts by Italian artists abroad as well as in Italy. The artistic BPM CONCERTI  cast is rich in many musical genres and presents both emerging and established artists. BPM CONCERTI's mission is to make Artists grow, those that it represents step by step, supporting the artists and managers in the increasingly difficult strategic planning of their respective careers. In 2018, the interest in programming new artists led to Maurizio Salvadori’s, Trident Music, entry into BPM CONCERTI. Now it can be said that BPM CONCERTI is concentrated in the growth of new generations of artists to whom their experience and expertise is made available in all stages of the production of events, tours and concerts.

Today BPM CONCERTI offers Italian and foreign artists in the most important theaters, show spaces and national festivals, taking care, based on their requests and needs, of the sale, organization, promotion and communication of the single event / artist. The artists belong to the wider music scene, both young artists who seek to establish themselves and spread their passion both in a national and international context, and more established artists who still explore new sounds and a new audiences.

Abroad, BPM programs and promotes Italian artists, in particular in England, Belgium, Holland, Germany, France, Spain and the United States. The promotion of Italian culture and music abroad is one of the programs that the company is increasingly proposing to create a lasting and strong network of exchanges over time.

In Italy, in addition to representing over 50 Italian artists, BPM CONCERTI performs an important function in organizing tours of major foreign artists. 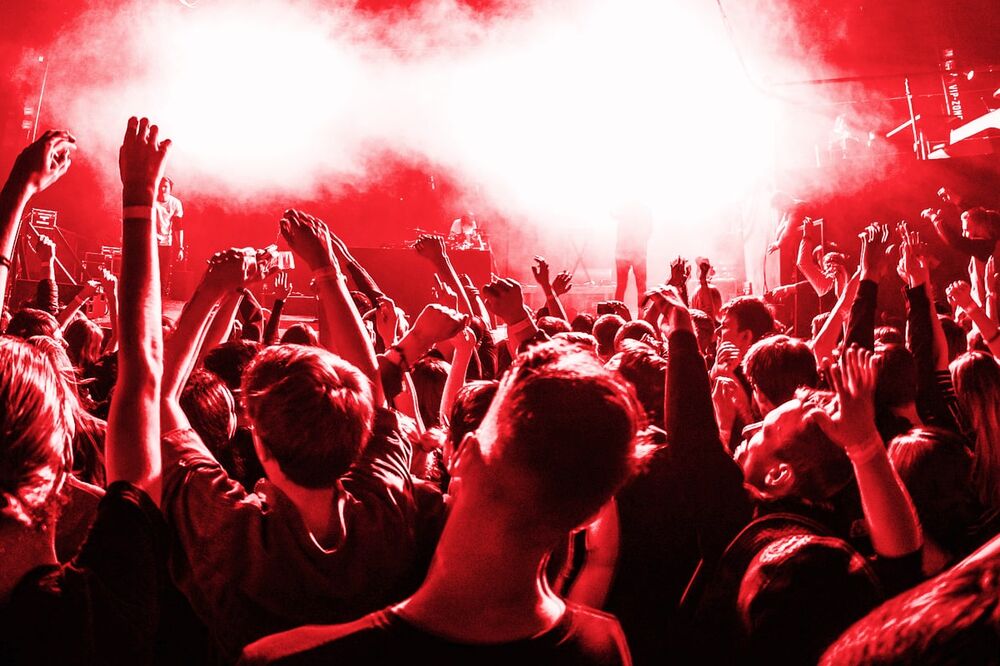