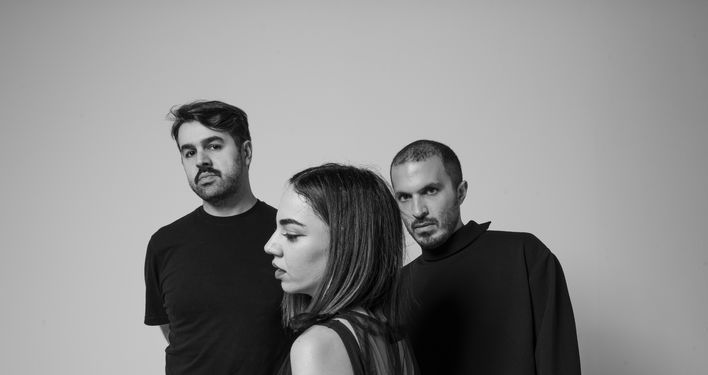 BowLand is a musical project born in Florence from three friends who met in Tehran, but which finds its roots in a space where floating atmospheres and unusual sounds blend with ethereal voices and groovy rhythms. BowLand in Persian means "high". It is a journey, an ascent, a dreamed and dreaming land where the three boys landed, without having planned it. In 2017 Floating Trip is released, the band's first album, a sum of the artistic influences of their path matured over the years - from Gorillaz to Portishead, passing through Cocorosie and Nicolas Jaar. The words of the tracks are a direct consequence of music, primary origin; pieces that carry an innate Middle Eastern root, but which have no semblance of stereotype or forced definitions.

In 2018 they conquer and kidnap the Italian public by participating in the X Factor Italia television program, facing a path that will see them confront, episode after episode, with Italian and international covers, while maintaining the strong personality that distinguishes them and their colors. They will therefore arrive at the final at the Mediolanum Forum in Milan.

2019 was also a great year for BowLand. The band toured all over Italy with a series of sold out shows and performed for the first time in European shows in August: Sziget Festival in Budapest and Barrakud in Croatia. In June 2019 he participated in his first Ted Talk at TedX Vicenza, offering interesting ideas about the unconventional way of making music that BowLand prefer. In January 2020, the BowLands participate in the Eurosonic Festival in Groningen.

After a period of hiatus, the group returns in June 2021 with the single What If, released by INRI and Artist First, an atypical love song with dreamlike and fluctuating atmospheres, inaugurating a new recording path that is now consolidated with the new single Am I Dreaming, full of intimate suggestions.